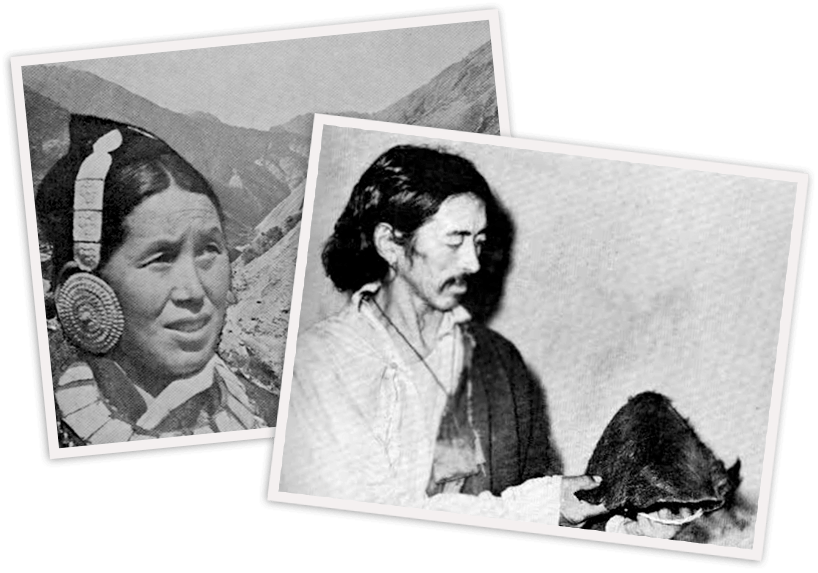 Ang Tshering Sherpa is a symbol of success within the Sherpa community. He has paved the way and set a precedent of what can be achieved. Born in 1953, half a year after the first ascent of Mount Everest, his life has been inextricably linked to the mountain his whole life. AngTshering’s home village, Khumjung is 3790 metres, on the doorstep of Everest. He was in the first class of students to attend the school that was founded by Sir Edmund Hillary. 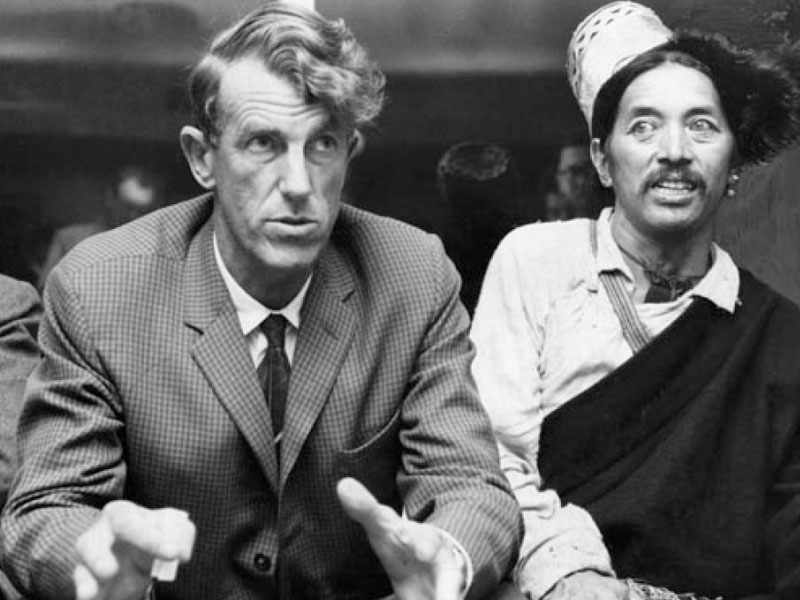 Sir Edmund Hillary, left, and Sherpa village leader Konchok Chumbi Sherpa (father of Ang Tshering Sherpa) at a 1960 press conference in Tokyo. After the 1960 “Yeti Hunt Expedition” failed to yield results, Sir Edmund Hillary requested to borrow an ancient relic of Khumjung Monastery, the Yeti Scalp. Sir Ed and Konchok Chumbi (as custodian of the Yeti scalp) travelled to Japan, USA, UK and Europe to showcase the unusual object. Today the yeti scalp is back in its home in Khumjung Monastery and can be viewed by curious visitors.
(Published: December 11, 1960 – By PAUL ROGERS | STARS AND STRIPES) 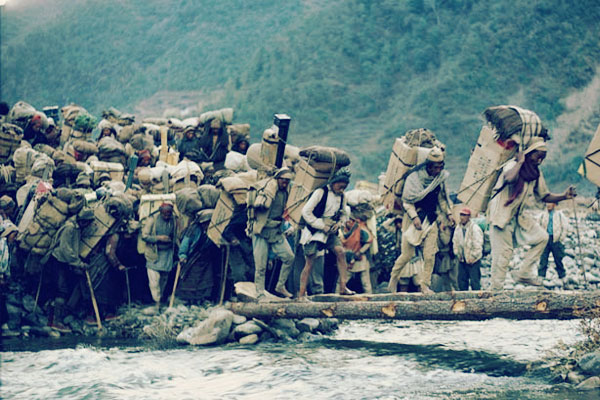 Konchok Chumbi was involved in the 1963 American Everest Expedition and was given charge of supplying porters for the expedition and safeguarding the cargo from theft and loss during the trek to Everest Base Camp. 10 year old Ang Tshering Sherpa accompanied his father to help keep records during the approach trek, utilising his newly acquired education at Sir Edmund Hillary’s school in Khumjung.. 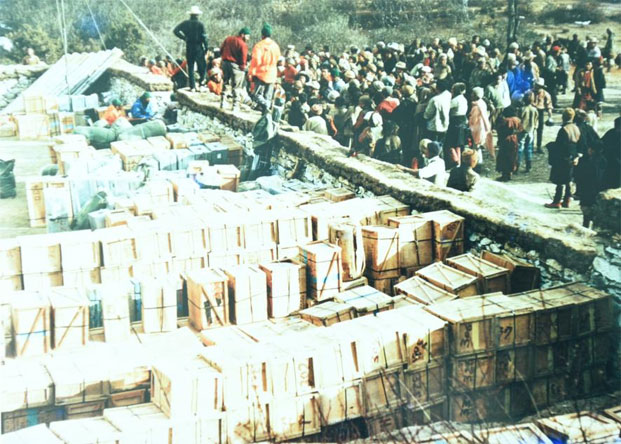 Konchok Chumbi Sherpa was once again in charge of the porters and safeguarding the cargo up to Everest Base Camp. The expedition leader was the legendary Captain MS Kohli, who remains a close friend of the family to this day. 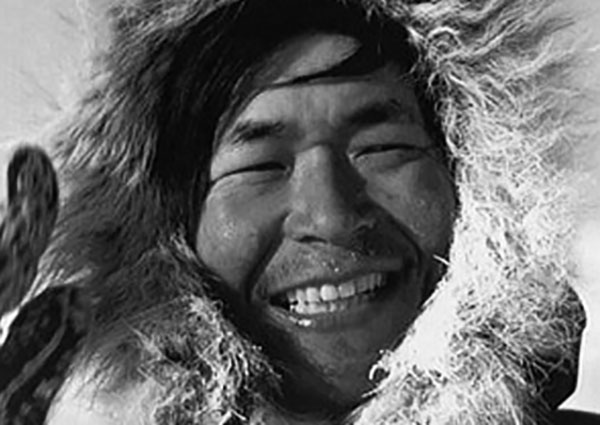 13 year old Ang Tshering served as a translator for the Japanese explorer Naomi Uemura who had come to climb Khangshar Khang and Lhotse Shar. 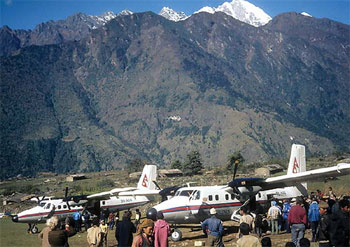 Ang Tshering worked as Lukla Airport Station Manager for Mountain Travel Nepal, the first trekking company in the world. He was responsible to organize the treks, logistics and budgets for the first commercial trekkers that came to Nepal. In those days, his only means of communications with the head office in Kathmandu was to send hand written letters with the pilots.

Ang Tshering joined as manager at Sherpa co-operative, a company started by former Nepali officers of the Gurkha Regiment. Ang Tshering worked under the guidance and leadership of Mike Cheney, a retired British officer. It is from Mike Cheney that he learned the professionalism in his work that remains the ethos of Asian Trekking to this day. 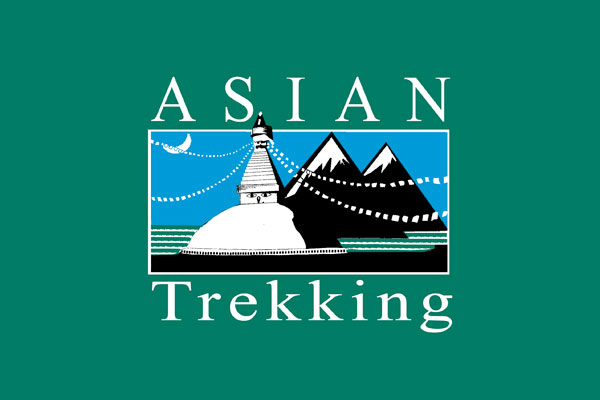 Ang Tshering dedicated himself to specialising in expedition work from 1977. One day an expedition cook informed him that a newly registered trekking company was on sale. In those days only those who were close to the royal palace or top government bureaucrats were given permission to open new businesses. Ang Tshering always had the intension of growing the mountaineering industry and generating employment to the marginalised people of Khumbu. He ceased the opportunity and thus Asian Trekking was established. 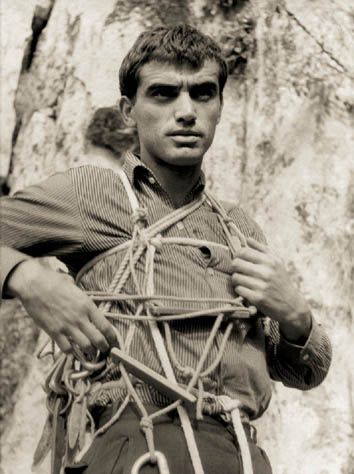 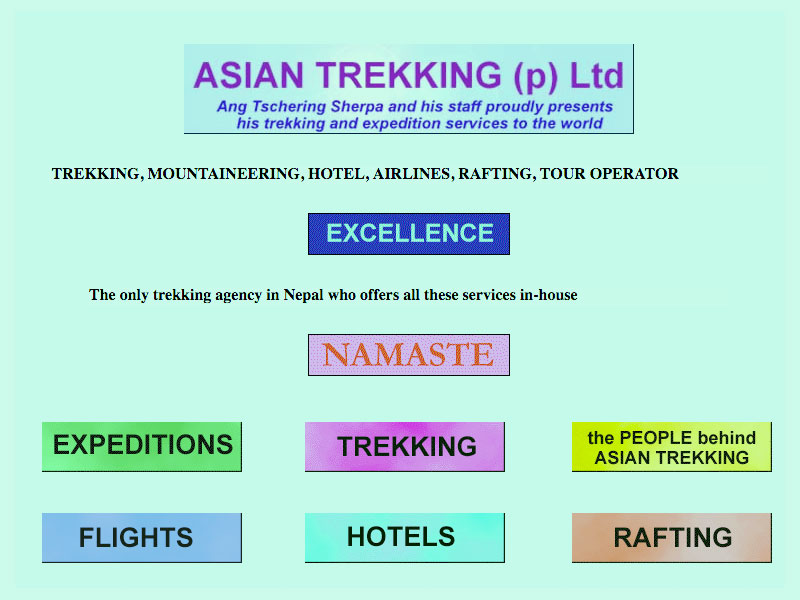 In December of 1996, Asian Trekking quietly entered into the digital age by becoming the first trekking company in Nepal to launch a website. 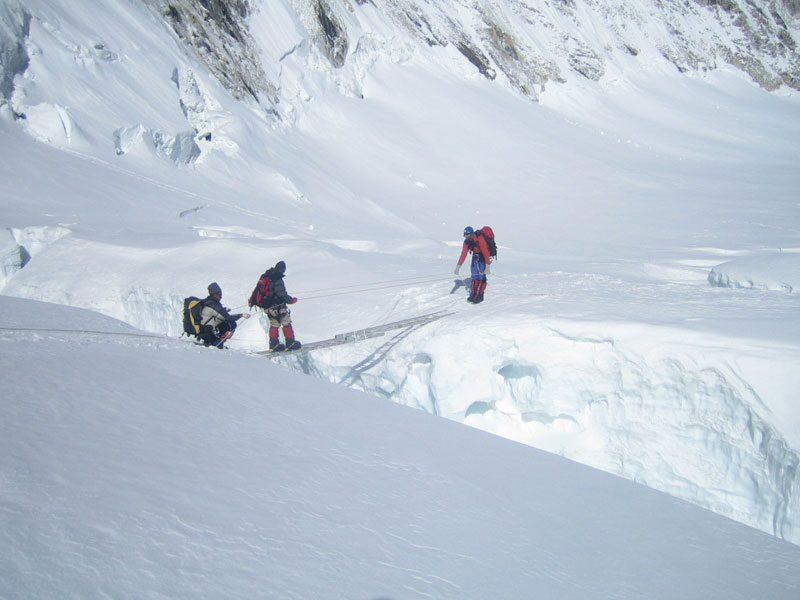 In 2001, it was recorded that Asian Trekking ran 25 large mountain expeditions per year. 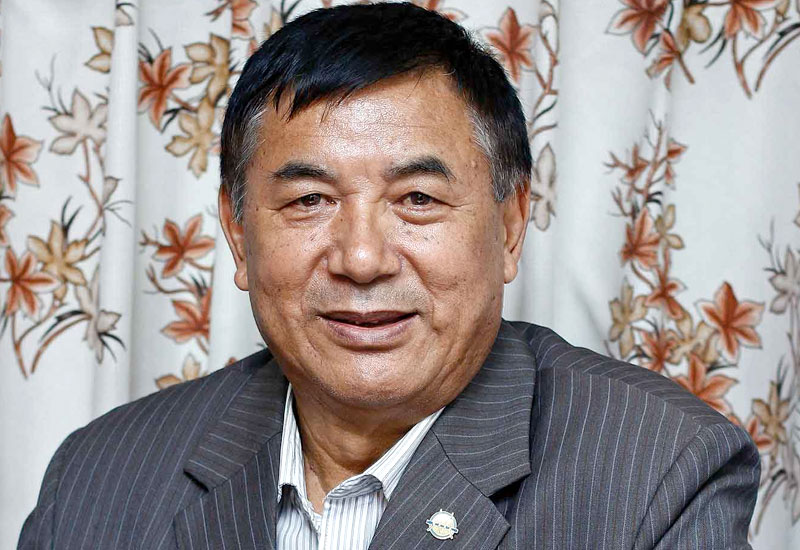 Ang Tshering was awarded by Life Time Achievement Award for the highest contribution in the field of Tourism on the Occasion of Nepal Unification day 2058 BS.

Member of Advisory Board of Adventure Travel World Summit Conference 2007 in Canada. 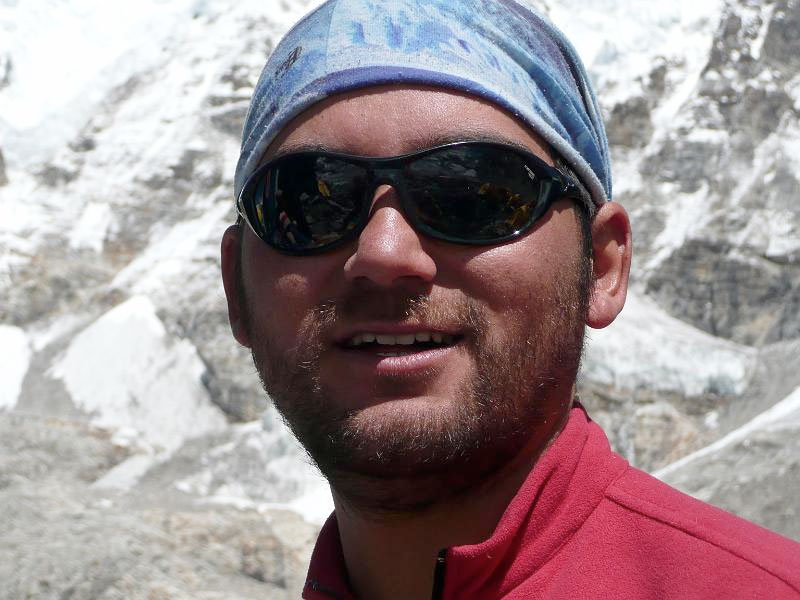 In 2008, Ang Tshering handed the reins over to his son Dawa Steven Sherpa, to continue their legacy of work in and for the mountains. 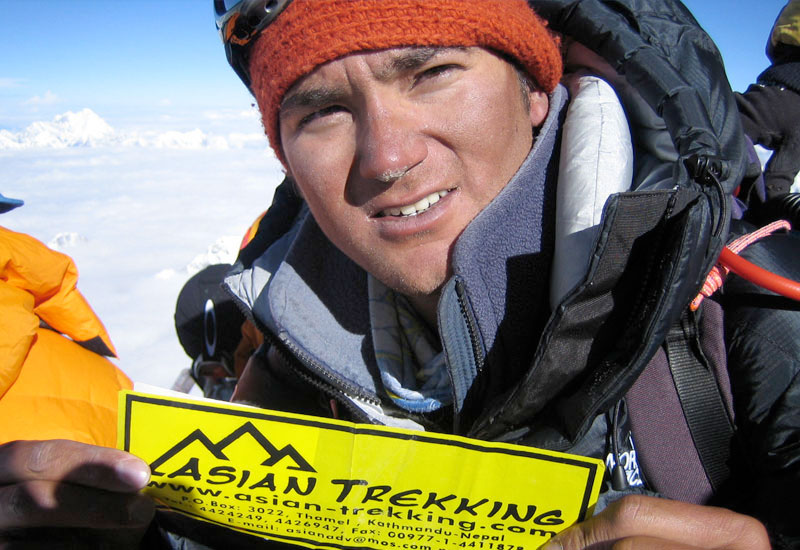 Under Dawa Steven’s leadership, more than 150 climbers from 18 different nations have summited Mt. Everest. Since 2008 he has been running Eco Everest Expeditions. 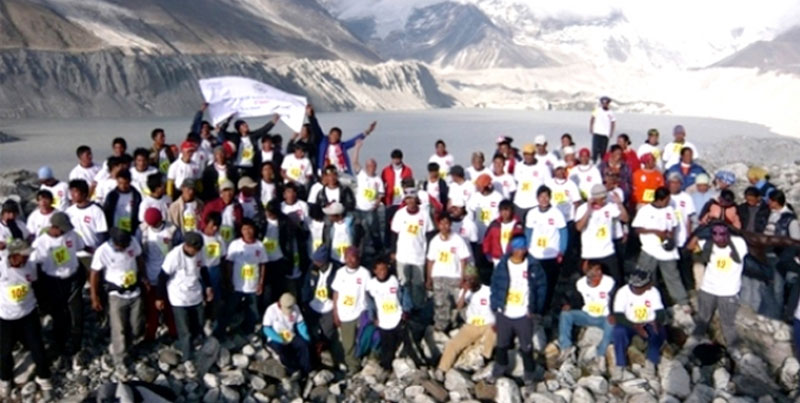 Imja Tsho Action Event 2009 was organized in the Khumbu on 18th and 19th June 2009 with the support of WWF Nepal’s “Climate for Life” campaign. The event was also supported by the Sagarmatha National Park, Department of Wildlife Conservation and National Park, and Buffer Zone Committee.

Thank you for your interest in Asian Trekking’s rich history. This page is currently under construction and we are updating it continuously. We will be adding many more historical milestones and anecdotes from our history soon so do keep visiting. Regards, Dawa Steven.